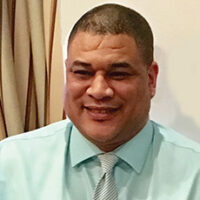 Aaron James joined the Sanctuary Institute at ANDRUS in 2016. He is a full-time faculty consultant providing guidance, training and support to agencies implementing the Model though a trauma-informed lens. Prior to this, Aaron began his career as a Residential Counselor with Villa of Hope in 1994 and has since served in various roles of both direct and indirect-care. After 12 years in direct residential child care, Aaron transitioned his practical experience into a training and development role as the Organizational Development Manager. As the lead trainer for the organization, he created and delivered the majority of staff training for the Villa. In 2011, Aaron served as a member of the task force team that selected the Sanctuary Model for the Villa and has been the driving force behind Sanctuary implementation and integration. His expanded role included direct counsel to the President/CEO, the Senior Leadership Team and Mid-Management on the implementation of the Sanctuary Model. In addition, Aaron became a Certified Executive Leadership Coach in 2015. Utilizing a style grounded in his direct line beginnings, Aaron is uniquely qualified as a coach and mentor for emerging leaders, teams and organizations. 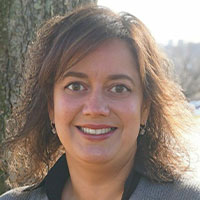 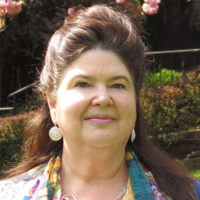 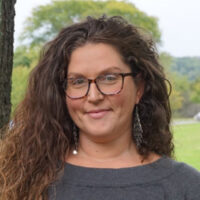 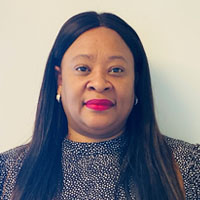 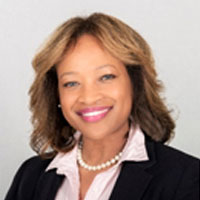 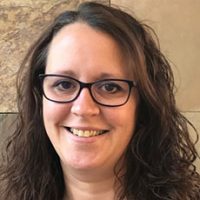 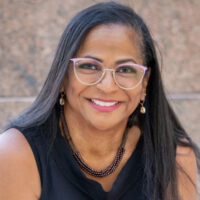 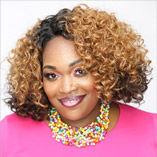 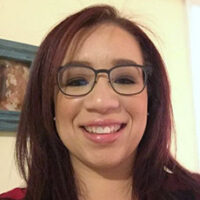 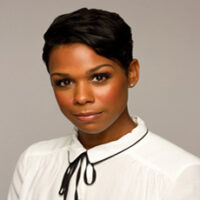 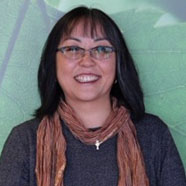 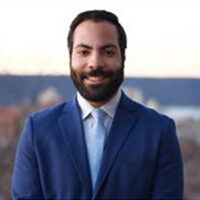 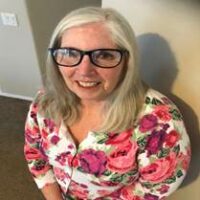 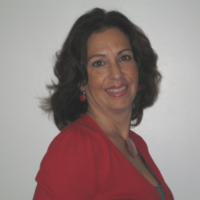 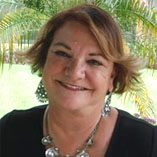 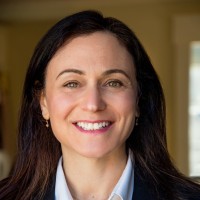 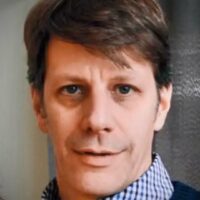 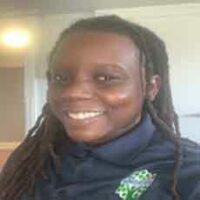