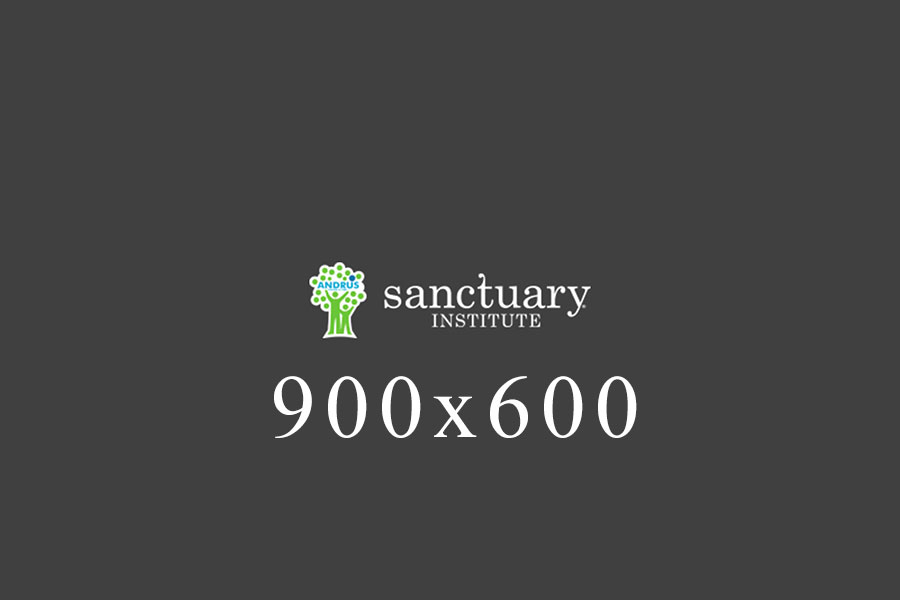 Most teams, including my own, live by the credo “failure isn’t an option.”  I was reminded yesterday that sometimes failure is not only an option, but a good option.  In a collaborative conversation with a group of agency leaders, we were each sharing our respective opinions about pursuing a particular grant application.  We knew we had some great ideas, some solid leads, and a good measure of ambition.  What we didn’t know was whether it was viable for us to complete the process in the time frame.  In the past, this team has collectively put its shoulder to the wall and pushed forward.  We are not quitters, and we don’t like to fail!  Usually, this serves us well.  Yesterday, though, felt different.  At one point, one of our executive leaders commented that perhaps it wasn’t realistic to pursue this prospect.

There was something incredibly freeing about hearing that failing to seize this opportunity might be ok.  We took a few minutes to weigh the benefits of giving up against the costs, considering how practice or rest might better prepare us for the next challenge.  We got off the phone with the agreement to report back to each other after following up on a few remaining leads, but with the agreement that we would not go forward unless there was a strong viable new direction.  Within one hour, three of our teammates sent excited e-mails about conversations that resulted from their outreach after our call.  It was almost as if having the luxury of entertaining “failure” as a viable option loosened up our abilities to think more creatively.  Rather than to confine ourselves to the strict standard of “this must work”, the team members began to explore the question “what if we try this?”  without the worry that it might fail.   We started with the assumption that it would, but would be pleasantly surprised if it didn’t.   This is what I love about working in a social learning organization:  failing can have the paradoxical result of driving creativity and innovation rather than promoting defeatist and rigid thinking.  So, all hail to the fail!

To the Stranger on My Flight

In the Midst of the Storm, We Continue to Create Hope